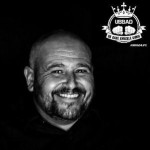 Paul Charters, a big name in professional boxing in the late 80’s and early 90’s is celebrating success with his new fighter Albanian, Bledi Metaj as he takes his very first title win.

Metaj who only came into the world of pugilism around a year ago after being introduced to Charters by a mutual friend took victory against Jack Scott in a points decision to claim the FCC Super Welterweight Title at the huge Team Reps show “Rise of the Warriors – Redemption” on the undercard to BBU British Champion and BKB Superstar Michael Ferry a few days before Christmas. 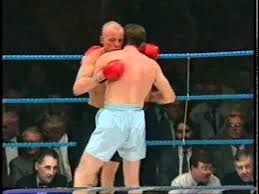 Bledi and Paul with their relationship much like Rocky Micky are now looking at title defences and other title challenges.