A significant proportion of boxers grow up dreaming of becoming a world champion one day. But targeting the much coveted and historic British championship can sometimes just be enough for certain fighters. Take boxer Ricky Boylan, for example. He once claimed that being announced as a champion of Great Britain would be a goal that would bring him complete satisfaction.

In this editorial, you are going to have a little look at a handful of the nation’s current best and most appealing British boxing champions, with a little peep into their immediate plans for the future. 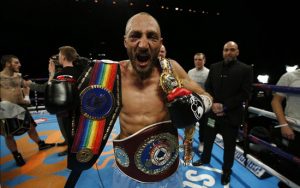 Bradley Skeete is now 27-0 and has made 3 successful defenses of the British welterweight title. Currently, he is trying to tempt some of welterweight’s biggest names to fight him including Manny Pacquiao and his latest conqueror, Jeff Horn. At time of writing there are no new solid plans, so it is a case of “watch this space.” 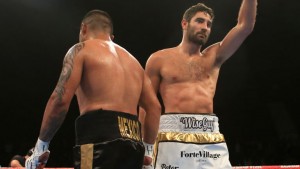 Buglioni campaigns in the light-heavyweight division and has already fought for a world title, the WBA crown, losing to Fedor Chudinov on points. He won the British title in a thrilling fight with Hosea Burton last year and has defended it once. There is little doubt that he is on a mission to claw his way back into title contention although his next move hasn’t been decided yet.

Askin grabbed the British cruiserweight crown beating Welshman Craig Kennedy inside 6 rounds. He currently has his first defense lined up against Stephen Simmons on October 10th in Edinburgh. If he beats Simmons and racks up a couple of more wins then a pathway to bigger things should open up for him. 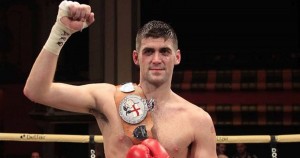 Rocky Fielding just managed to become a super-middleweight British belt holder by a split decision, outpointing John Ryder in April. He will be facing David Brophy on September 30th to defend the British title as well as the Commonwealth. 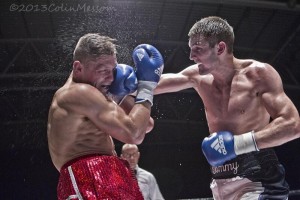 Things have gone a little quiet since Tommy Langford lost in April to Avtandil Khurtsidze for the WBO interim middleweight title. He did announce on Twitter recently that he hopes to have some news soon, as the British title is required to be defended by the end of October.

So, it is another case of wait and see! 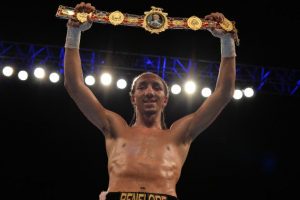 Tyrone Nurse has made two defenses of his British light-welterweight title, drawing in one particular bout against Joe Hughes which allowed him to retain the strap. He will be facing the unbeaten Jack Catterall on October 21st, a challenger that is being touted as the next British superstar by promoter Frank Warren. 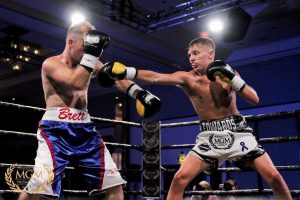 Edwards has only had 11 fights but he has already fought for the IBF flyweight title, losing in a galliant effort in 10 rounds. He has bounced back and comfortably beat Iain Butcher in April by a decision to win the British super- flyweight championship. New updates should be announced soon. 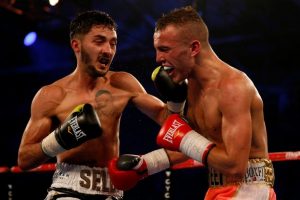 Andrew Selby is the younger brother of Lee Selby, the IBF Welsh featherweight champion. He won the British flyweight title in only his 5th fight but is yet to defend it. He last fought in May against Cristofer Rosales, winning by a decision. Again, career progression has stagnated somewhat, with very little news, but Selby did promise at the beginning of this month that fans would hear something from the boxer that is being promoted as somebody who has what it takes to eventually become one of the planet’s best.