Story and photos by Barbara Pinnella 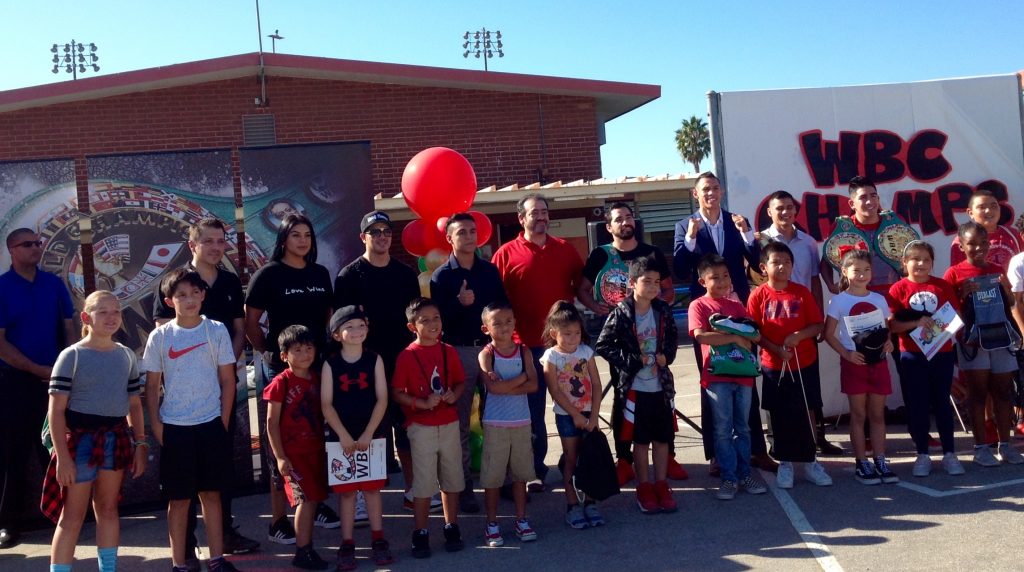 Wednesday morning several popular WBC fighters went to Torrance Elementary School to speak and interact with the kids. Most of the children were between five and 11 years of age. Their appearance was for Red Ribbon Week. Red Ribbon is a drug awareness program, a very important issue for the children of today.

The traffic was horrible getting down there, but since everyone seemed to have the same problem, the event started just a bit later than expected. That was fine with me. I was afraid it would be all over by the time I got down there! 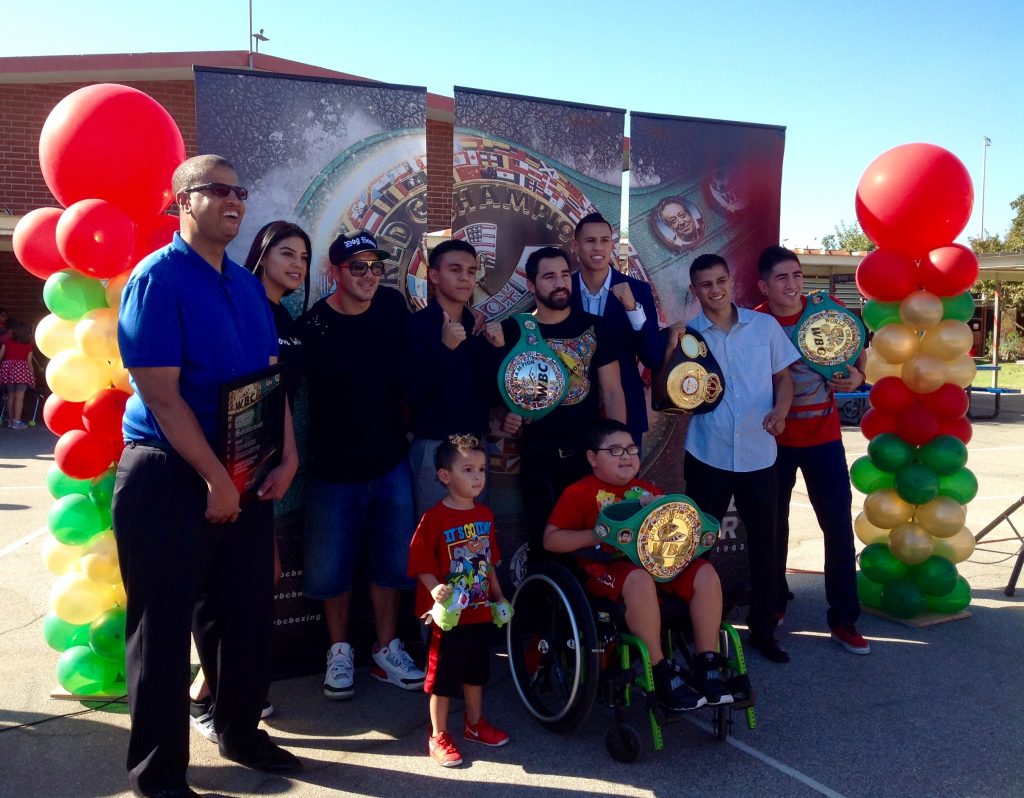 The theme was “Follow Your Dreams”, and the fighters spent time talking with some of the children. The boxers also had things to say regarding their own personal goals and the hard work it took to achieve them. Over the microphone they each shared their stories with the children. 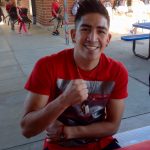 Santa Cruz – “I always hoped that one day I would become world champion. I have two belts. Thank God that I followed my dream, I never gave up and just kept training hard. When I get back from the gym I ate some food at the house and stayed home. I wanted to go play with my friends, but I couldn’t do that. Every day, every day I would go to the gym.

“It was my dream, and also my dad’s dream. He wanted to have a son that was world champion, and I wanted to give that to my dad. Thank God I did that.” 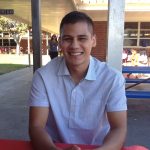 Danny Roman – “No matter what anybody tells you, even if they say that it’s too hard, keep on fighting for your dream. Stay away from drugs, that’s the first thing. Drugs bring nothing good in your life. Stay focused. I know it’s gonna be a hard road – nothing is easy in this life – but I believe in you and I know you can do it!” 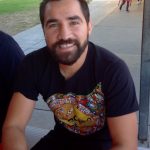 “So stay on a good path, say no to drugs, and aspire to be the best at whatever you do. It doesn’t have to be boxing, whatever it is just do it, put your mind to it, and give it 100%.” 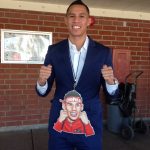 Daniel Valdivia – “I am really excited to be here at Torrance Elementary with all these beautiful kids here, and I look forward to meeting all you guys if possible. My key to success is working hard every day and waking up having a goal in mind. It is also important to have good support behind you. If your parents tell you to do something, follow their path. Obviously they know what they are telling you. Have a good role model, and believe in yourself no matter what.” 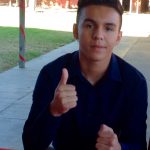 Joseph Landeros – “First of all, I want to thank you all for having me. How many of you out there are six years old? (Many raised their hands.) Well, just like you guys, when I was six I began boxing. I always had a passion for boxing. There were certainly distractions and things trying to bring me down, but at the end of the day I knew what my goal was and how to achieve it.” 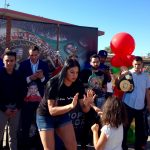 Maricela Cornejo – “For all of the little girls and little boys, and everyone really, my inspiration came from working hard and finding what I love. I never, ever, ever thought that I could become a professional boxer but I fell in love with working out. That led to going in a gym and finding out what it was like to be in a fight; but in the right way, not on the streets or here in school.

“I was always in sports. If you guys get involved in sports and do good in your grades you can find what you love and make it your career. Get involved in after school activities. Find what you do that you love and you’ll never have to work a day in your life. Make sure you use your time wisely and put it toward what it is you want to do. You don’t want to go out for a run? Well guess what, I don’t either, but I make myself go for a run. If I said I don’t feel like doing something I wouldn’t do anything.” 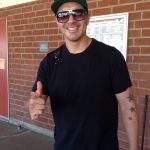 Brandon Rios (who was really late due to the aforementioned traffic) – “Hey everybody, say no to drugs and stay in school!”

Many of the youngsters wanted to be soccer players. Some wanted to go to college. But there were others who wanted to become fighters, and several of the athletes were more than willing to show them some skills to use. In all this was a great event and it was super to see these athletes of our sport once again giving back to the community.