WBA and IBF heavyweight world champion Anthony Joshua has the opportunity to add the WBO crown to his collection when he faces Joseph Parker at the Millennium Stadium in Cardiff in March in what should be a fantastic showdown.

Joshua has opened up as the 1/12 favourite to win the fight and extend his unbeaten record to 21 victories from 21 fights. Parker, on the other hand, is 6/1 to cause a big upset and come away from the national stadium in Wales with Joshua’s belts.

Looking at the records of the two boxers, there is no question that Joshua has faced a much higher level of opponents so far in his career. Not only did he overcome one of the all-time greats of the sport in Wladimir Klitschko at Wembley in a thrilling contest last May, wins over Charles Martin, Eric Molina and Dillian Whyte are much more impressive than all Parker’s CV can boast; his only real highlight is his success over Andy Ruiz to claim his title in December 2016.

Joshua is 1/4 in the boxing betting to win this fight by stoppage. All 20 of his wins so far have come by KO and TKO and it is difficult to see Parker surviving 12 rounds, therefore, if you are looking to back the WBA and IBF champion, the method of victory market is your best bet. Once Joshua connects, Parker’s legs are likely to wobble and then it is only a matter of time before the fight is finished.

For those looking for a bigger price in the fight, the round betting is where you will want to play. In the first few rounds of the contest, Joshua is likely to give Parker a lot of respect as he is a world champion himself. It may pay, therefore, to look at the middle rounds in this market. AJ stopped both Whyte and Dominic Breazeale in the 7th round and that is available at a tempting 8/1 here.

There is, of course, the other option of betting on the total number of rounds. The mark for this fight is 8.5 rounds. You can back under at 8/15 and over at 11/8. Only two men have been able to go nine rounds with Joshua before, the most recent being Carlos Takam last October, therefore, the under 8.5 stands out straight away. 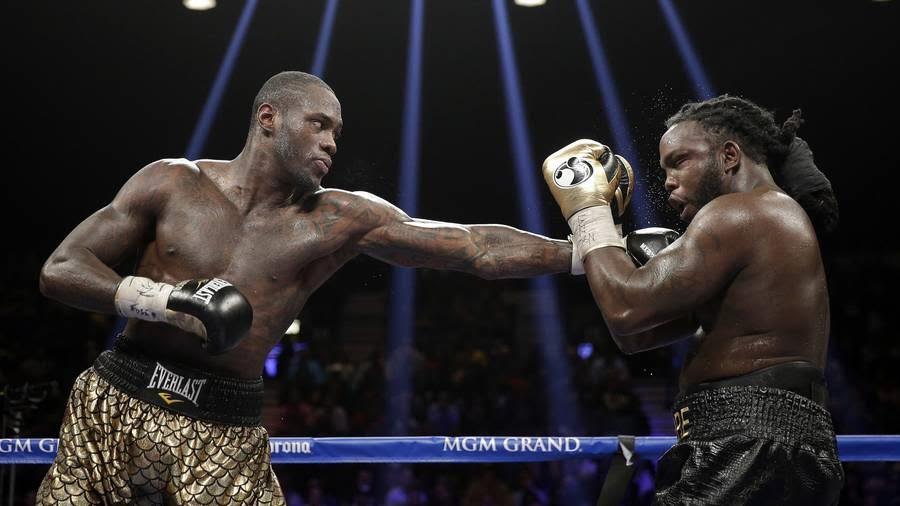 A victory for Joshua should help him secure a shot at Deontay Wilder later in 2018, when all four belts in the division could be on the line in that fight. The two men are both huge hitters, therefore, you will not want to blink if they do square off. Joshua is likely to be the favourite but the odds will depend on where the fight is held. Wembley is being discussed as an option again, however, it is only available for a small window this summer, therefore, their promoters may have to use Las Vegas, where Wilder will be the home boxer.

For now, though, all focus will be on Parker for Joshua who looks a good bet to extend his unbeaten record and add the WBO belt to his current titles in the division.