There is a huge amount of anticipation swirling around the heavyweight unification fight between Anthony Joshua and Joseph Parker. Ticket sales have been, as expected, huge for the 75,000+ capacity Principality Stadium in Cardiff. The fight looks like it is capturing the attention of casual fans, not least because of what it means for the heavyweight division going forward.

Should Joshua (20-0) defeat Parker (24-0), adding the New Zealander’s WBO title to his IBO, IBF and WBA (Super) tiles, then a potential match-up with WBC Champion Deontay Wilder is on the cards, possibly in the summer. Before that can happen, Joshua must get past Wilder first. It is certainly looks to be shaping to good night for boxing, with Alexander Povetkin and David Price confirmed for the undercard.

Betting on Joshua should get close to record levels

Plenty of betting is expected to take place on the main event, which is expected to exceed the estimated £20 million wagered on Joshua’s fight against Carlos Takam. While the odds of a Joshua win (1/10, Betfair) might only entice big-money punters, some will want to take a shot at Parker at 6/1. The draw is priced at 40/1. There are also Parker vs. Joshua fight free bets available from major bookmakers. Some of the more interesting betting markets for the fight (from Betfair) are discussed below:

This is market allows punters to get a bit more value out of a Joshua win. He is 2/7 to win by KO/TKO/Disqualification, with Parker 10/1 in the same market. Joshua is 4/1 to win by points or decision for the first time in his career, whereas Parker can be found at a generous 25/1.

It is 1/6 for the fight to be stopped early and 7/2 for it to go the distance. Interesting when you consider Parker’s last three fights (Hughie Fury, Cojanu, Ruiz) have went the distance and Joshua’s last two (Takam, Klitschko) have gone to 10 and 11 rounds respectively.

Obviously, a bit more of a lottery, but fun and potentially lucrative for the casual punter. The odds to win in a specific round are shown below: 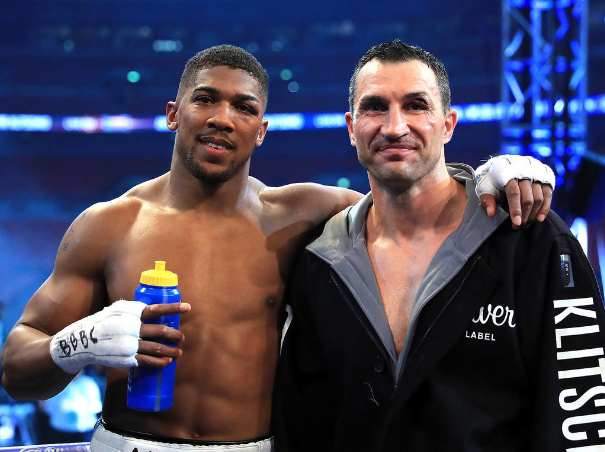 This Photo by unknown author is licensed under CC BY

As the fight is gaining lots of headlines, there is no end of special markets available. These include ‘Gone in Sixty Seconds’, which prices Joshua at 40/1 to win in under a minute, Parker at 200/1 and 33/1 for either fighter to win in sixty seconds. Other interesting specials include a 10/1 price for both fighters to be knocked down at some point.

Ruben Villa fight result from the Doubletree Hotel in Ontario, California
Ja’Rico O’Quinn: I’ll use my youth and skills to come out on top
Read more articles about: Anthony Joshua, Joseph Parker