This past Saturday night at the Hulu Theater in Madison Square Garden, featherweight prospect Braulio Rodriguez (19-3, 17 KOs) locked horns with undefeated prospect Christopher Diaz in a battle for the WBO-NABO Super Featherweight title.

Through the first two-plus rounds, Rodriguez was holding his own with Diaz, until Rodriguez hurt his right hand.

Unfortunately Rodriguez could not continue, and the bout was stopped 28 seconds into round four.

Rodriguez was diagnosed with a Metacarpal fracture on his right hand. 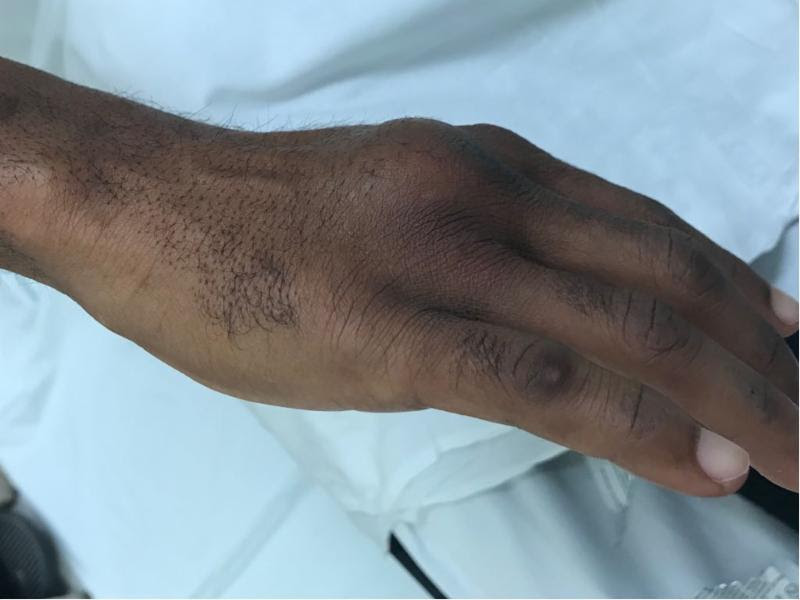 “Braulio proved that he can compete with the top 130 pound fighters out there,” said Rodriguez manager, Felipe Gomez of El Matador Management. “He suffered a freak injury before he could really get going. He was landing some good shots, and I feel he had a good chance of winning. When he heals, hopefully we can get a rematch or some big fight as I feel he should be in the mix for those opportunities.