The memory of Billy Collins puts the spotlight on how the economic interest of underground betting lead to a tragic incident. Thankfully, legal sports wagering nowadays has reduced the amount of black-market gambling and placing bets, due to its safety and security. We’re seeing a lot of reputable brands offering both, sportsbooks and casino games online to their players. The bet365 casino is a good choice to be mentioned here, as it’s just as popular as their sportsbook – which so many players around the world tend to enjoy.

On June 16, 1983, at New York’s Madison Square Garden, the story of Billy Collins arose. This story wraps around the failure to respect the basic rules of boxing and a major disrespect to the boxer himself. An incident so unforgettable, a documentary was released on the 25th anniversary in 2003 called ‘Assault in the Ring‘.

Billy Collins Jr was the son of a former boxer in the 50s. He was born in Antioch, a suburb of Nashville in Tennessee, on September 21, 1961. Of Irish origins, Collins JR was a red-head, baby-faced, punching machine. His father coached him well, and his professional record was 14 wins, 11 of which by KO. Upon that evening of March 16, 1983; Collins was unbeaten. Crowds attended Madison Square Garden to witness Roberto Duran’s rebirth against Davey Moore, but there was also a lot of curiosity for the bout between the two welterweights. 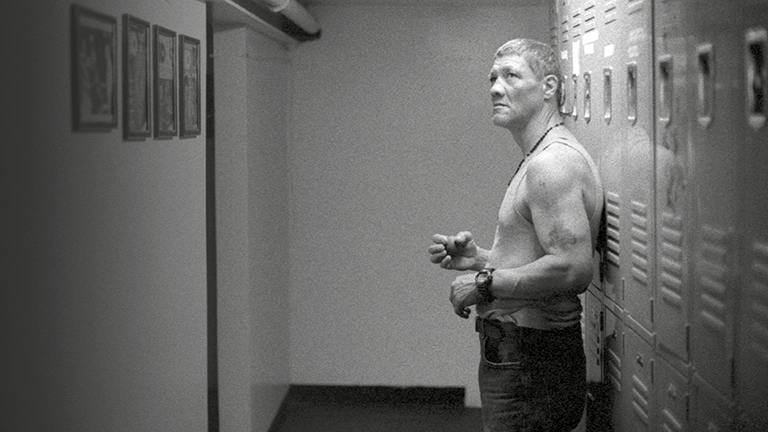 This Welterweight Match was Hard and Violent

Neither boxer was spared and was in the balance until the end. After 10 rounds of fierce battle, and to everyone’s surprise, Luis Resto was champion by a unanimous decision. He was at that point focused on the match for the world title with Don Curry. Collins was physically devastated – swollen eyes and cuts all over his face. But this is normal in boxing, and good sportsmanship has to be safeguarded. Collins’ father/coach comforted his son and went to congratulate Resto. But it was that moment, where the blood of Collins Sr froze. Clutching Resto’s gloves, he noticed that they were thin, too thin.

“There is no padding”, he screamed. “They removed the padding!” Resto’s happiness became disbelief as he turned to his corner, where coach Panama Lewis quickly took him to the locker room. The commissioner seized the gloves of Resto and, after careful analysis, a deep hole was found inside with most of the padding removed (at the time horsehair). Resto had “boxed” practically with his bare hands, resulting in harder, damaging hits.

On top of that, Resto went on to reveal years later that, Panama sprayed his hand wraps with rapid setting gypsum plaster before the match. It was inevitable that Billy would be forever incapable of winning (although he still lasted 10 rounds). Resto admitted that this ploy had been used previously in two other fights, before the one with Collins. Luis Resto fought with rocks instead of hands.

Why did Resto Commit These Crimes and What was the Aftermath?

It seems that Resto’s clan had wagered a large amount of money on him. Cheating in boxing can have brutal consequences. The results of Resto’s negligence and on the part of the whole Puerto Rican entourage are very tragic. Collins was taken to hospital and diagnosed with a torn iris in his eye and permanent blurred vision. The young Irishman, only 22 years old, was never able to fight again.

Over time, his physical condition improved, but Billy could no longer be an athlete. The psychological implications did more harm to him than those punches in the ring. The New York Athletics Commission found Luis Resto and Panama Lewis guilty and banned them both for life. Both Resto and Lewis were sentenced to 3 years in prison. This resolution meant nothing for Billy Collins; boxing was his life. Nine months after the nightmare match, Collins had a fatal car incident, in which his wife (Andrea Collins-Nile) and father believed was suicide.

The life of Luis Resto dizzyingly descended. However, back in the Bronx, he began a journey of redemption, training kids in a gym in his old neighbourhood. He taught technique, courage and loyalty – everything he never had. He was a perpetrator, yet a victim of corruption at the same time, who failed to respect the rules.