Over the years, we have seen many successful sports such as American football, Football and UFC fighting make their way from the screen to our at-home devices allowing you to play themed slots and console titles related to your favourite sport. But what has been the driving force for boxing-themed games and slots at this time? Could it be the new wave of up and coming talent? Or the popularity of stars such as Anthony Joshua and the rise of influencer boxing from some of Youtube top influencers? All of which have aided in bringing the sport of boxing to a mainstream audience. To help you understand the sudden surge of growing popularity surrounding boxing, we have outlined some of the main contributing factors that have continued the surge in popularity.

Since the 2012 London Olympics, boxing within the UK has seen a huge surge in popularity. With the likes of Anthony Joshua, Tyson Fury, David Haye and Amir Khan leading the way in terms of British boxing and title success, it is no surprise that the sport is so popular. With several amazing championships match-ups between some of Britain’s Elite in the boxing scene, the sport slowly became one of the most popular in both the UK and the US with millions of reviews per event.

As the popularity has continued to rise, several events taking place in international locations such as Dubai, Las Vegas and Wembley Stadium in the UK begun to showcase these boxers to brand new audiences. One of the most recent examples of large boxing events is one of the biggest boxing events in the history of the sport between Fury and Wilder. This main event saw Fury beating Wilder in Las Vegas in January of 2020 and the UK boxing scene generating significant revenue in the form of pay per view events as well as boxing gyms and training facilitates with up and coming talent looking to replicate the success.

Sports Betting In the Boxing Scene

As the number of successful UK boxers continue to draw in millions of dollars in revenue with every event, there has been a surge in companies offering sports betting. With many boxing events being covered by Ladbrokes as well as Betfred and other large betting corporations, this has bought about a huge amount of revenue for not only boxing fans but sponsors and other businesses looking to capitalise on the increase in popularity. 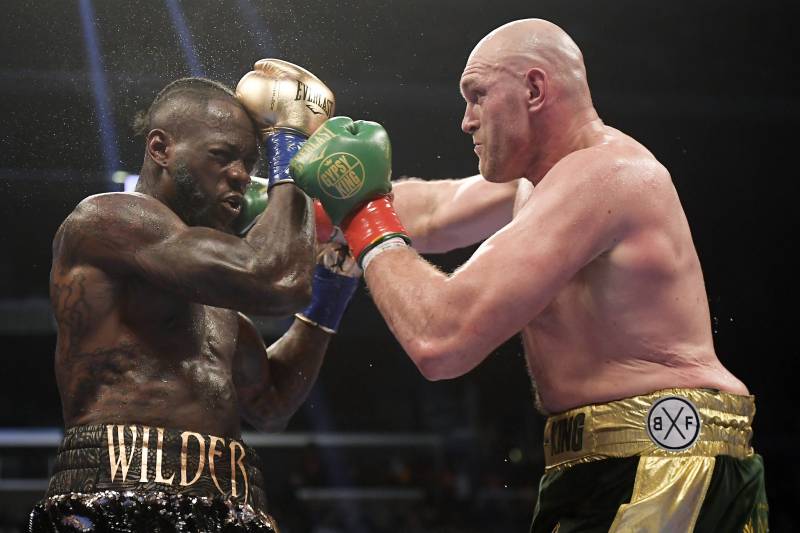 A prime example of this marketing opportunity is the Betfred USA sponsorship for the Fury Vs Wilder II fight. This was a huge step in the right direction for the relationship between boxing and sports betting as the demand for services such as this was rapidly increasing. As the industry continues to progress, we are likely to see sports betting opportunities increase with a more streamlined process when it comes to betting on boxing.

As the popularity of boxing has increased, we have also seen numerous boxing-themed games heading onto the market. Much like NBA 2K and FIFA titles, we have seen the development of the EA Fight Night Champion Series had been well received with its initial release in 2004. However, the developers at EA Canada released the last iteration of the game back in 2011 before pausing the development of future games to focus on the licenced UFC video games. But with a tease from boxing promoter Eddie Hearn of an upcoming boxing title, it has many fans excited. The announcement of this title perfectly coincides with the surge in boxing-themed online slots, such as Rocky, that have also made their way onto some mobile platforms as more people continue to fall in love with the sport 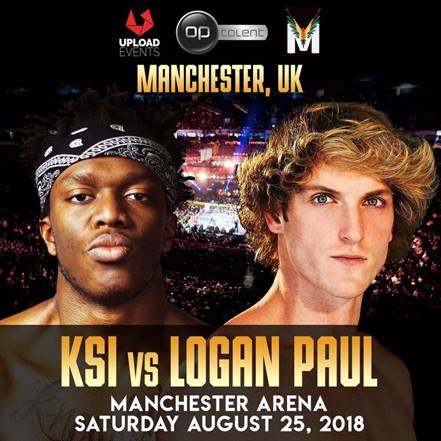 The Second Surge Of Popularity With Influencer Boxing

Another aspect that has contributed to the surge in popularity is the popularity of influencer boxing. With several matchups between Youtube sensation KSI and fellow influencer Joe Weller and Logan Paul, it bought about a new wave of younger audiences to the sport. With legendary promoter Eddie Hearn promoting both Logan Paul VS KSI Fights they have been largely considered as a new lease of life for professional boxing. With quite a few mainstream boxers and boxing promoters in both camps such as Viddal Riley and Shannon Briggs as well as promotions from Sky Sports and up and coming company Dazn, it bought about a younger audience to the sport to live streams and platforms. The sheer amount of coverage for both events has played a huge part in boosting the popularity of the sport and all games and tiles surrounding it as young tech-savvy fans begin to fall in love with the sport.

As the buzz around boxing continues, we are likely to see a huge increase in the mobile, console and casino games that are directly associated with this sport and the worlds most elite boxers. But will it be as successful as the likes of FIFA and other major sporting titles? Only time will tell.